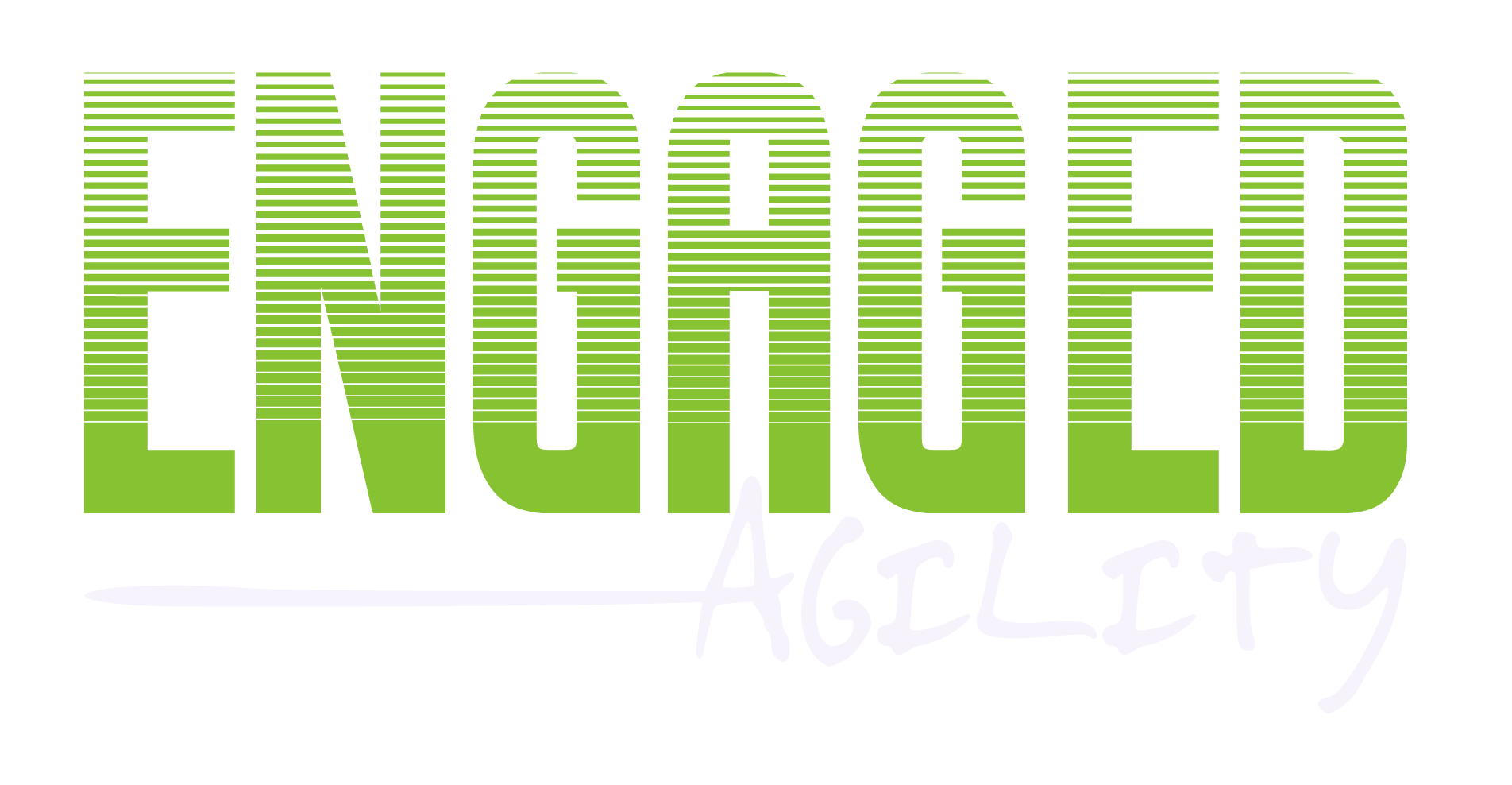 The Point of Pointing 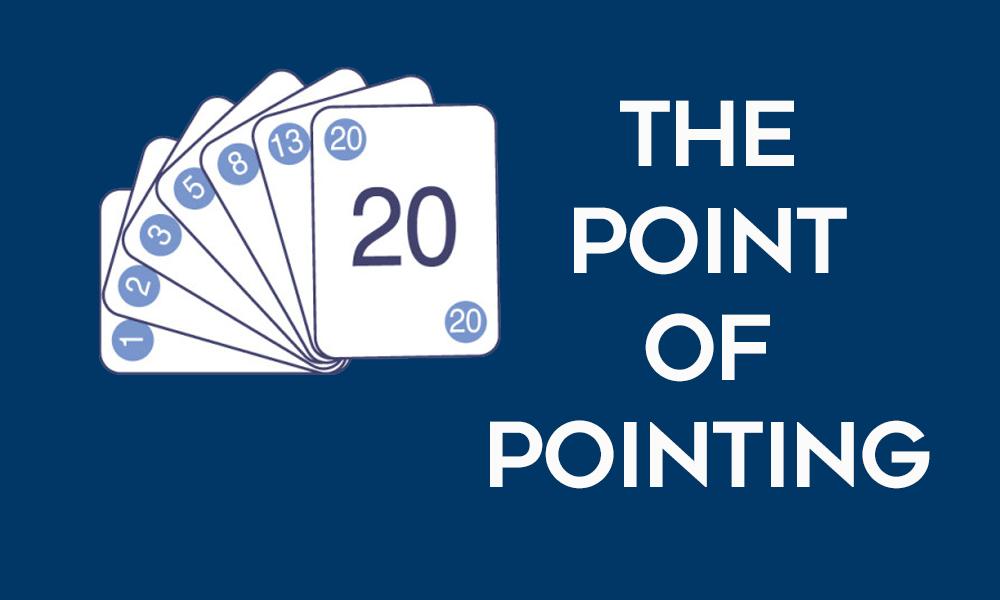 If you’re putting together a new Agile team, you’re probably trying to document upcoming work in a backlog, establish team ceremonies, and clarify roles. These early steps are pretty clear-cut, but as the team gets ready to start work on this backlog you’ll need to know (1) how much work can my team handle per […] 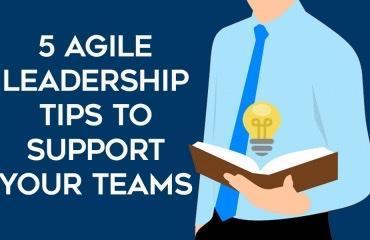 Building an agile organization can be daunting for leaders, no matter their tenure and experience. Agile principles often run counter to age-old business approaches, so here are some tips to embrace your new role as an agile leader. Think Differently About Your Role Most leaders get promoted because they were very good at whatever they […] 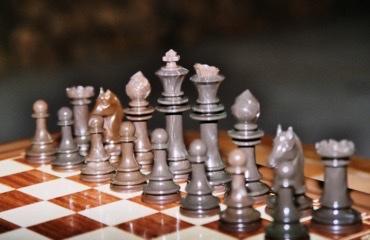 If you’re like me, you’ve probably found yourself attending various “vision sessions,” “strategy brainstorms,” and “annual goal settings” at least once or twice a year. These are usually led by well-intentioned managers who want to ensure their teams are aligned on what they want to accomplish– and that’s great! But seldom is the connection made […] 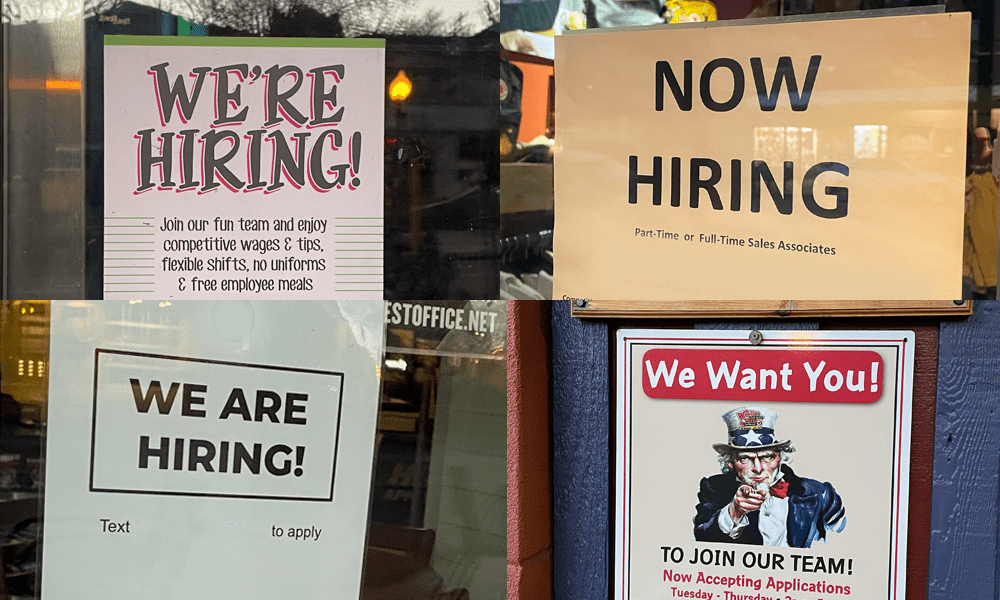 If you’ve been watching the news, reading blogs, or even just chatting with your neighbor, the topic of worker shortages has definitely come up. The last few months have surprised everyone with the scale of the “Great Resignation”, where employees who want more control over their careers, better benefits, or just a break from employment […]

Decision-Making, and When to Decentralize 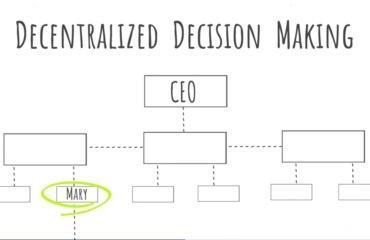 As Agile practitioners, we believe in empowering employees and teams and pushing down decisions, reduces wait states, and puts the decisions in the hands of the people closest to the work. All good things! But it’s important to acknowledge that not every decision can or should be pushed down. Decision-making to the lowest level.  Agile […]

“Engaged” is your learning style 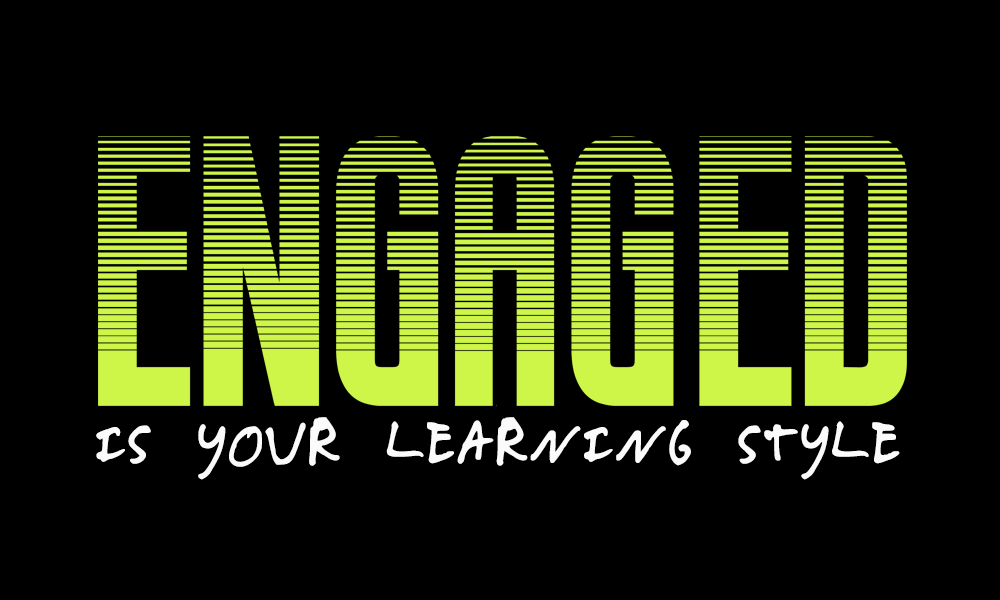 As someone who works in the training and development field, I have to tell you one of the ideas that has plagued our field, confused leaders everywhere, and refuses to die a quiet death: learning styles. You probably remember a time when, as a student, you took a short quiz or listened to a lecture […]

Trapped in a Tiny Room, and Why Empowerment Takes Time 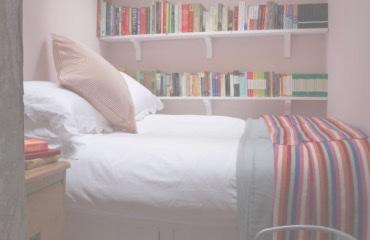 Imagine that you have lived your whole life in a single small room. You have plenty of food, water, exercise equipment, even your smartphone! But your environment is constricting. Year after year, you live in the small room. Then one day a door appears in your room, and you’re able to leave! The door leads […]

“What’s Next? :The Importance of Continuous Improvement 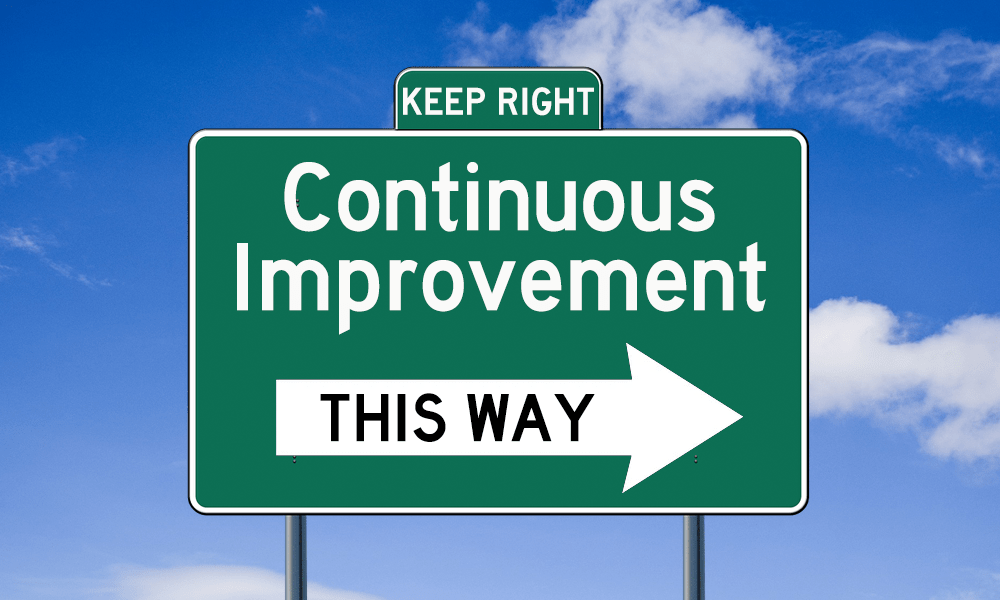 One of my favorite television shows is The West Wing. When the fictional President Bartlett has resolved an issue or made a decision, he often marks the event with his catch phrase, “What’s next?”  He might have finished signing a bill into law or resolved a hostage crisis or wrapped up a meeting with his […]

“I’m wrong about almost everything, almost all the time.” Tom Meloche  said that to me several years ago, and it remains one of the most helpful, provocative things I’ve ever heard. Tom wasn’t saying that he was a poor planner or a careless person, he was simply admitting a fact—a fact that applies to all […] 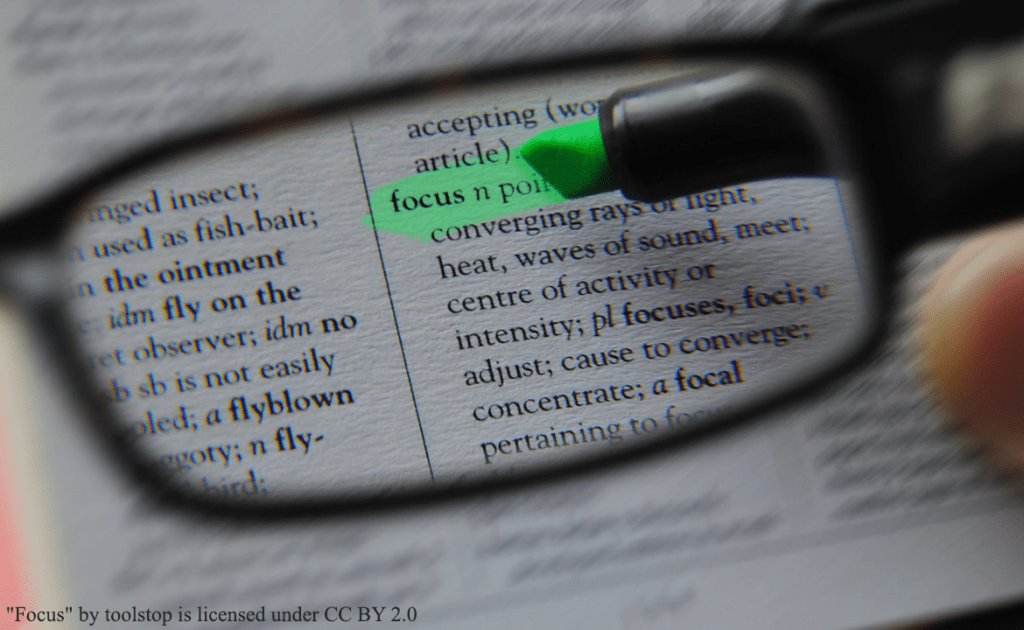 Teamwork is a core principle of agility, but it’s one that businesses often have difficulty adopting.  In corporate America, managers don’t want five employees working on one project– they want them working on five. Why squander productivity? At one point in my career I worked on a team of brilliant soloists. The people on my […] 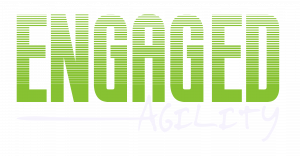